My Apple watch comes with a number of faces. As an entomologist, I had to choose the butterflies. Although I can find articles about the efforts involved in photographing the butterflies (and other subjects – like the jellyfish), I have not been able to find any information on the actual identity of the butterflies and moths photographed. I thought this might be of interest to some readers. As a disclaimer, I will mention that my vision is not that great so I may be off a bit in these identifications, but they should point you in the right direction (if you are interested).

In no particular order, here are some of the images and a little information about each butterfly or moth.  All these insects belong to the insect order Lepidoptera. There have been approximately 180,000 species of butterflies and moths described scientifically. This represents roughly 10% of all the described living species of organisms. Obviously, the images/ species mentioned below are a very small introduction into this group. 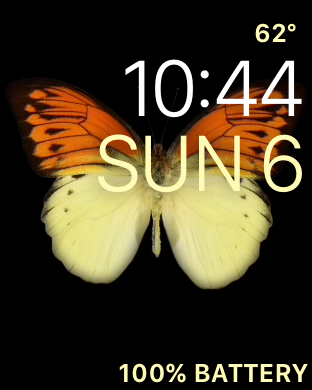 Family Pieridae. The above butterfly appears to be Hebomoia leucippe (Cramer, 1775). This species is endemic to the Moluccas and Peleng (Indonesia). The wingspan is roughly 3 inches. 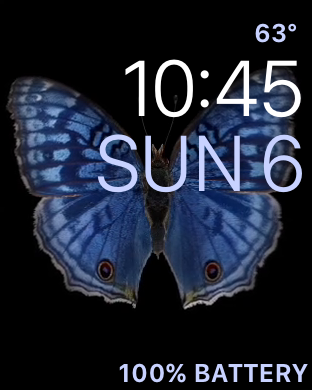 Family Nymphalidae. The above butterfly appears to be Protogoniomorpha temora Felder, 1867. Its common name is blue mother-of-pearl. This species is found in dense forests (often near water). It is found in Nigeria, Cameroon, the Republic of Congo, Angola, the Central African Republic, the Democratic Republic of Congo, Uganda, Tanzania, Kenya, Sudan and Ethiopia. 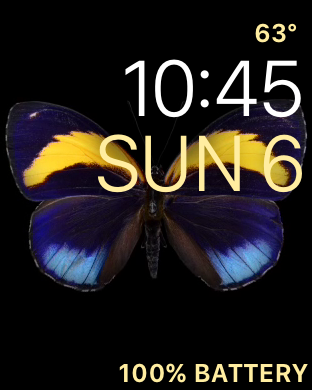 Family Nymphalidae. The image above appears to belong to the genus Callicore. Various species are known from Central and South America. Perhaps someone reading this knows the species. 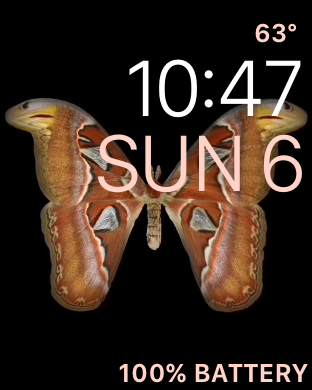 Family Saturniidae. This appears to be the Atlas moth – Attacus atlas (Linnaeus, 1758). This moth has a very large wingspan (approaching 10 inches) and is found in tropical South East Asia. 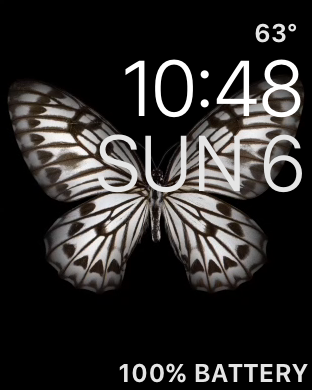 Family Nymphalidae. The image above appears to be a species of the genus Idea. The common name is paper butterfly. They are found throughout South East Asia. I recall someone once published a scientific paper with the title “In search of an Idea” – a pun regarding their search for a species in this genus. 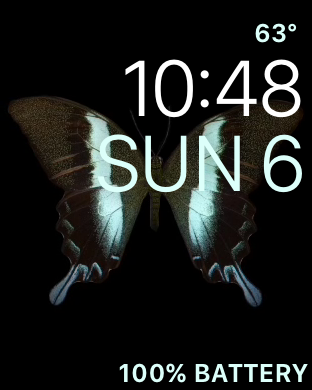 Family Papilionidae. This appears to be the green swallowtail, Papilio blumei Boisduval, 1836. This species is known from the island of Sulawesi (Indonesia). Although butterflies sports variety of colors, green is one of the rarer colors. 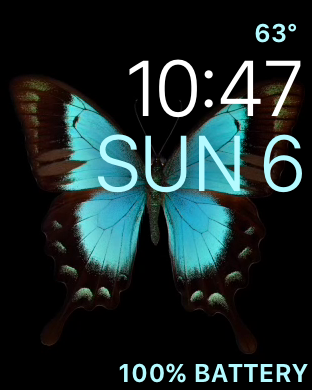 Family Papilionidae. The species shown above appears to be the Ulysses butterfly, Papilio ulysses Linnaeus, 1758. It is found in north eastern Australia, New Guinea and nearby areas. It is used as a tourism symbol in Queensland. 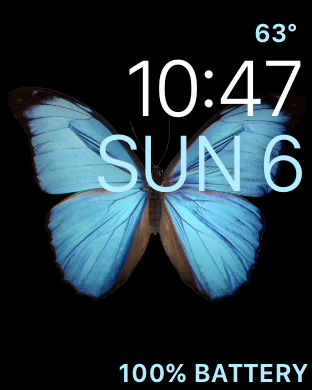 Family Nymphalidae. The image above is a species of the genus Morpho. These butterflies are found throughout Central and South America. They are very fast fliers and are difficult to capture. There are 29 species in this genus. 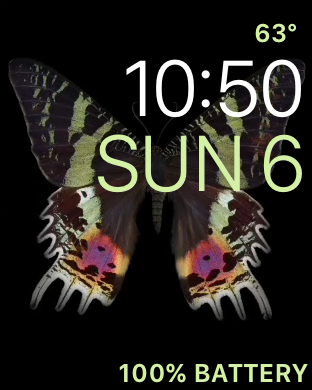 Family Uraniidae. The insect shown above appears to be the Madagascar sunset moth, Chrysiridia rhipheus (Drury, 1773). This is a day flying moth endemic to Madagascar. 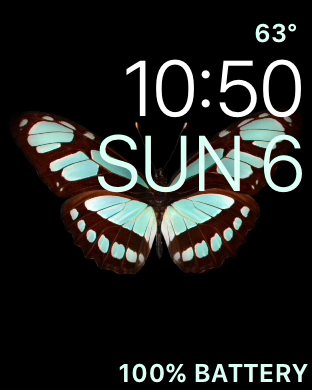 Family Nymphalidae. This appears to be the Malachite butterfly, Siproeta stelenes (Linnaeus, 1758). It is found through Central and northern South America.

So, these are 10 of the 25 species of butterflies and moths I see on my Apple watchface. These insects are incredibly impressive to me. Although I was first interested in beetles as a child, I also developed an admiration for butterflies. I specialized on ants as a professional entomologist. I hope this short overview of some of the species displayed on the watch face inspire you to learn more about the world around us (and to track down the identify of the other species – if you have an Apple watch).