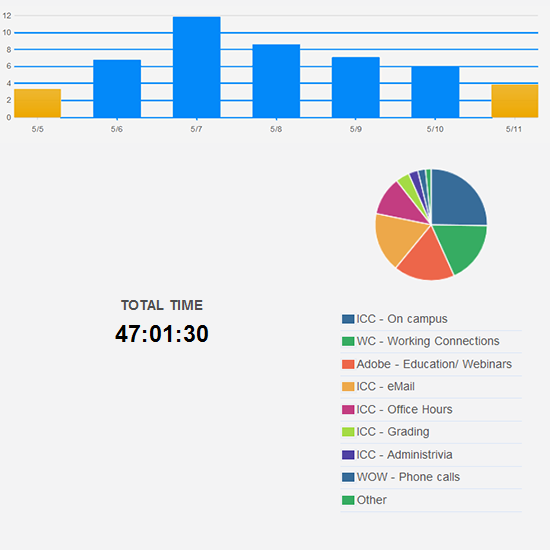 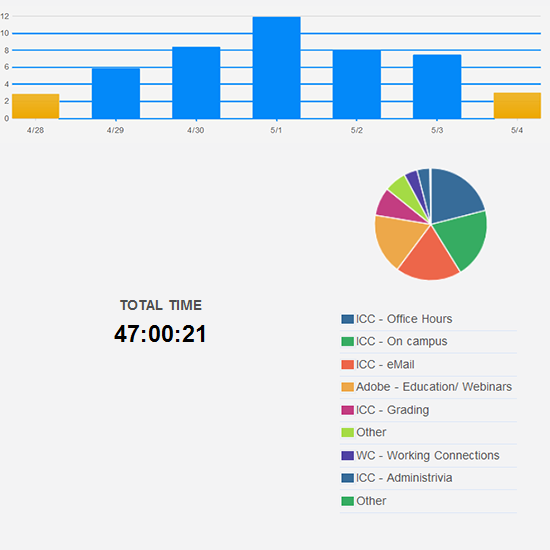 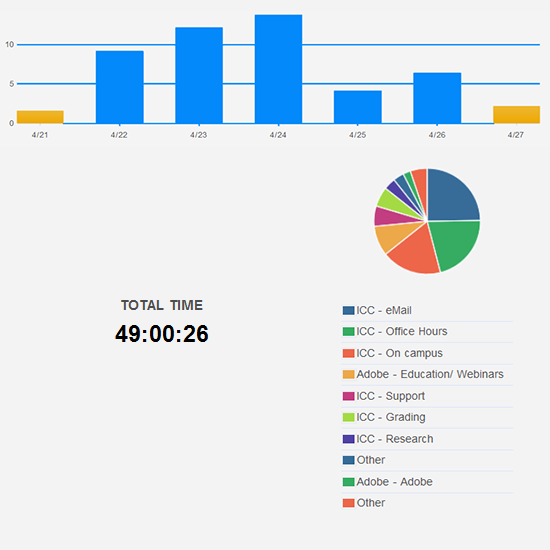 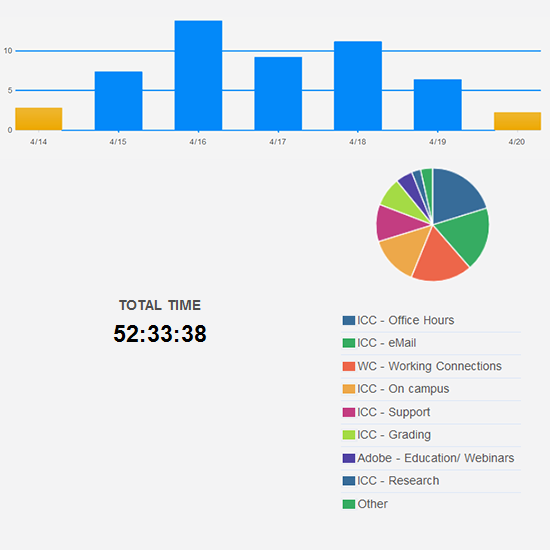 Week beginning Apr. 7, 2013. This was an insanely busy week. My eyes were definitely feeling it during the web design contest in Springfield. 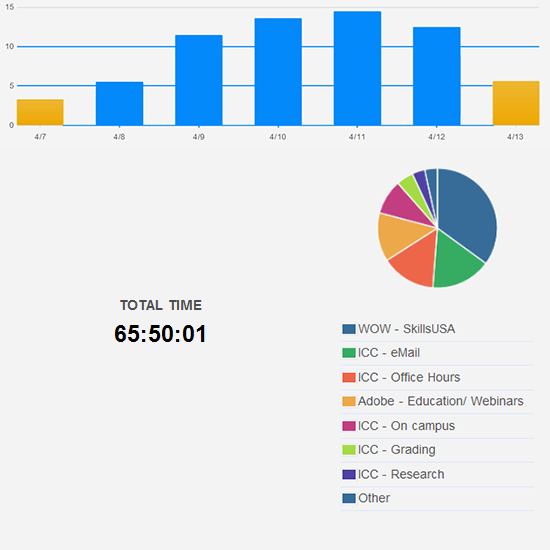 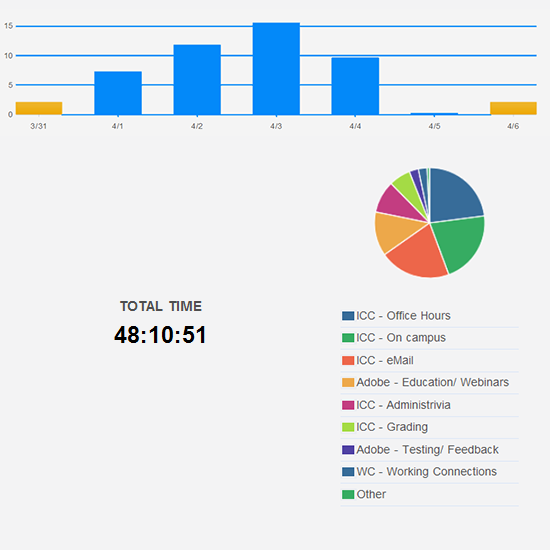 Week beginning Mar. 24, 2013. Definitely worked too many hours in front of the screen this past week. Got to stop doing this. 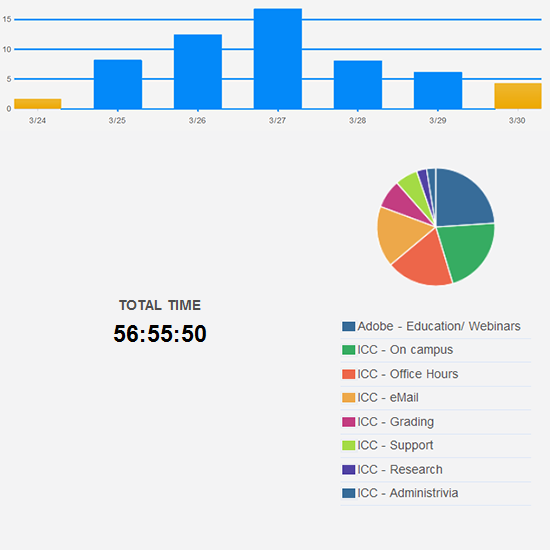 Week beginning Mar. 17, 2013. Definitely worked too many hours in front of the screen this past week. 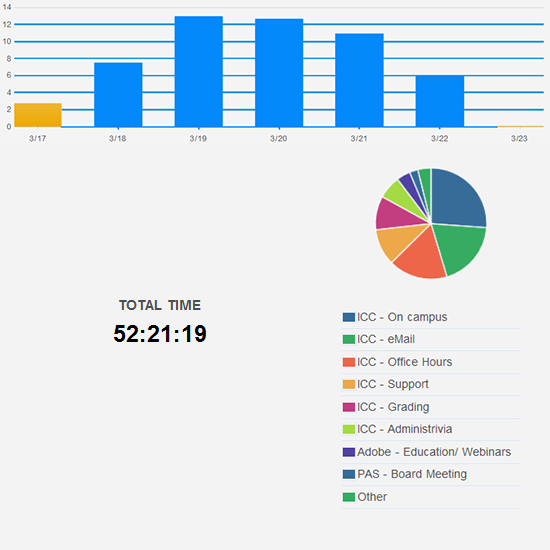 Week beginning Mar. 10, 2013. I continue keeping my hours to a reasonable level. Keep in mind, this was the week of spring “break” so my hours should have been close to zero. Ha! 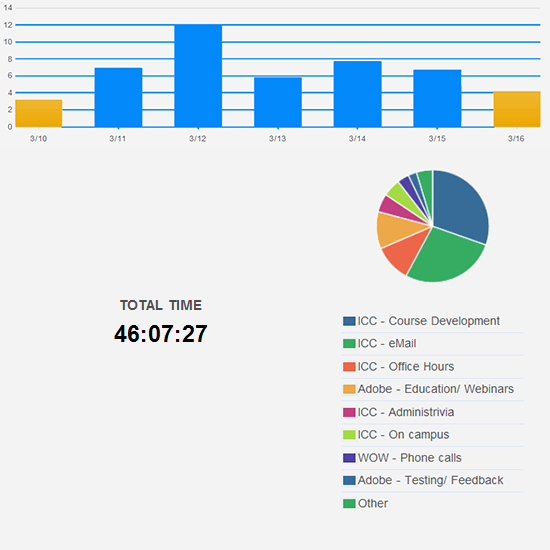 Week beginning Mar. 3, 2013. I continue keeping my hours to a reasonable level. 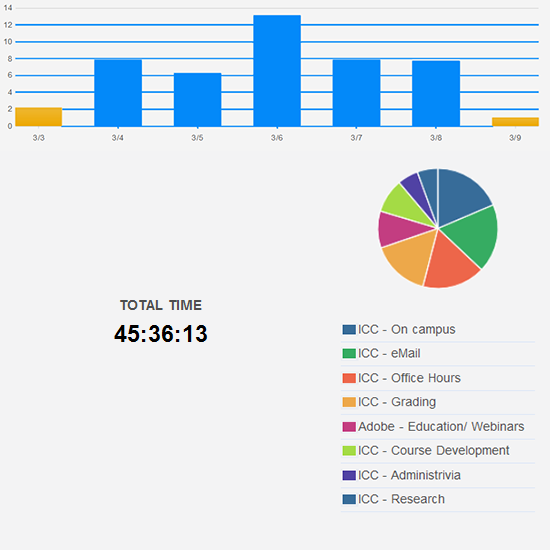 Week beginning Feb. 24, 2013. I finally managed to keep my hours to a reasonable level. 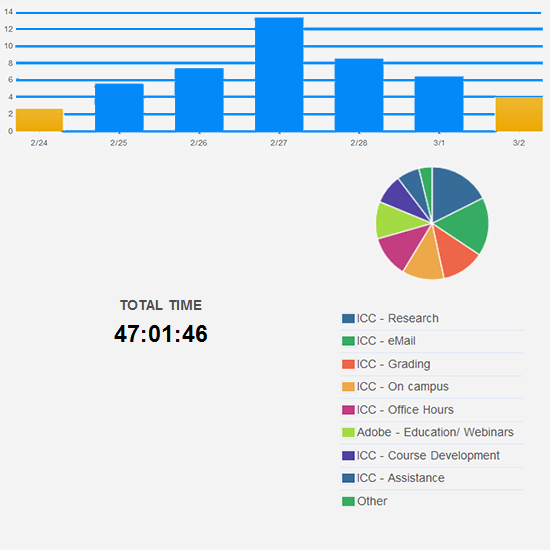 Week beginning Feb. 17, 2013. I continue exceeding the number of hours I should be working. Hopefully this will not have any long term effects. 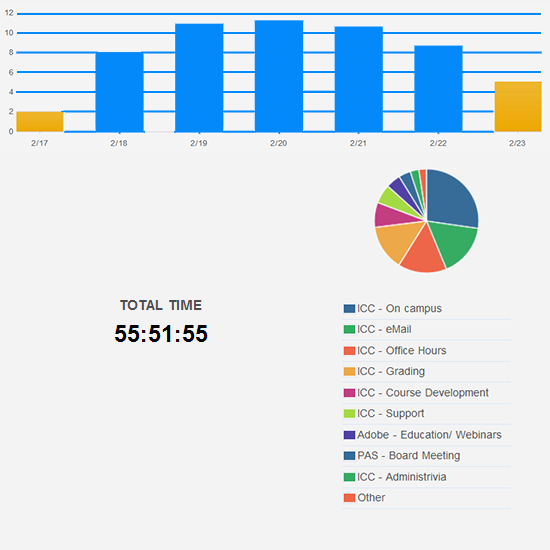 Week beginning Feb. 10, 2013. I really exceeded the number of hours I should be working. I will definitely have to reduce the eye strain in the coming week. 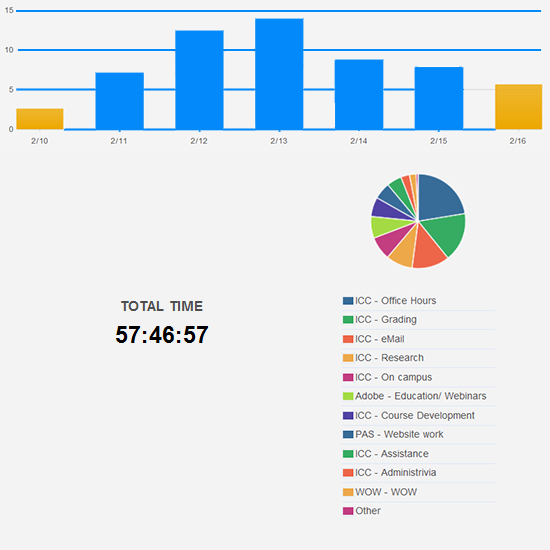 Week beginning Feb. 3, 2013. It is definitely tough trying to only work the number of hours I need to (so easy to go over without noticing). 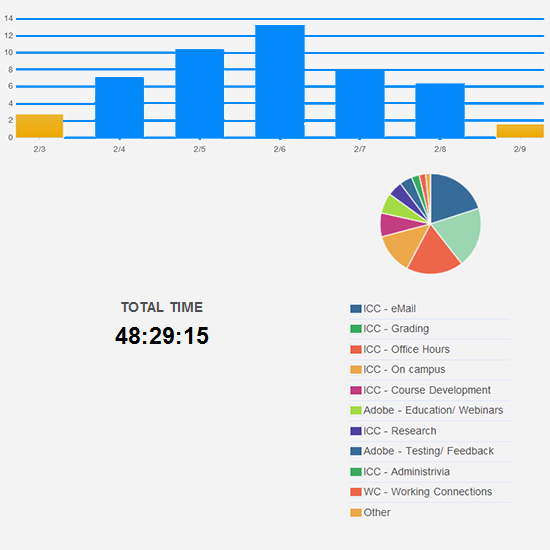 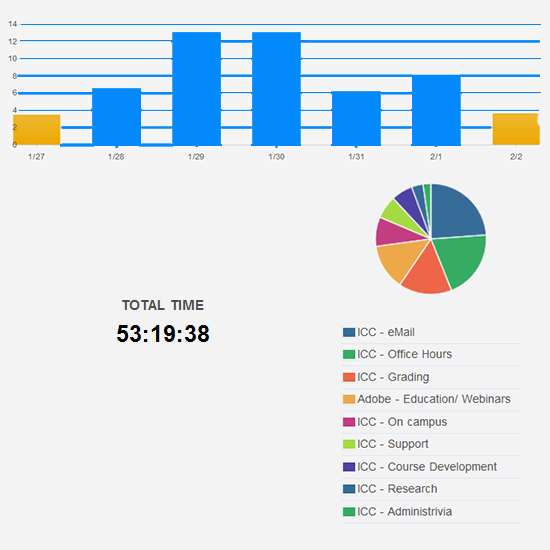 Week beginning Jan. 20, 2013 (I could not do any work for the college until I was released by Human Resources on Monday, Jan. 21). Please note that this semester, I will only be able to work roughly 40 hours per week until my eyes have healed. This means I will not be doing nearly as much on weekends as I have done in past semesters. 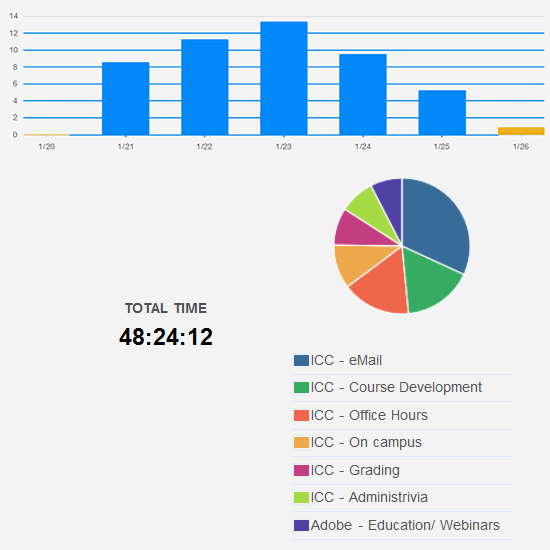 Week beginning January 13, 2013 (no work was performed for the college because I was still on medical leave and unable to do any work for the college – per Human Resources). Many thanks to Shari who had to carry the entire CMWEB class load in preparing all classes for the spring semester and covering them until I could officially return to work). This was a massive effort on her part.

A friend (@angharadcrewe) recommended this article about ants. Analysis seems incomplete. Curious what others think. https://scitechdaily.com/new-form-of-ant-society-evolved-in-one-species-and-spread-into-other-species/

Did some eagle watching along the Mississippi River over the weekend. Saw over 400 of them. Impressive birds.

Just learned about Australian McGraths Flat Miocene fossil assemblage. Many thanks to Ruth for making me aware. https://www.sciencealert.com/incredible-new-fossil-site-found-in-the-dead-heart-of-australia

January OUCH newsletter focuses on how to spot and stop messaging attacks. Your thoughts on this topic?

Disclosure - I am a reviewer of this newsletter and suggest improvements before it is published. https://www.sans.org/newsletters/ouch/spot-and-stop-messaging-attacks/