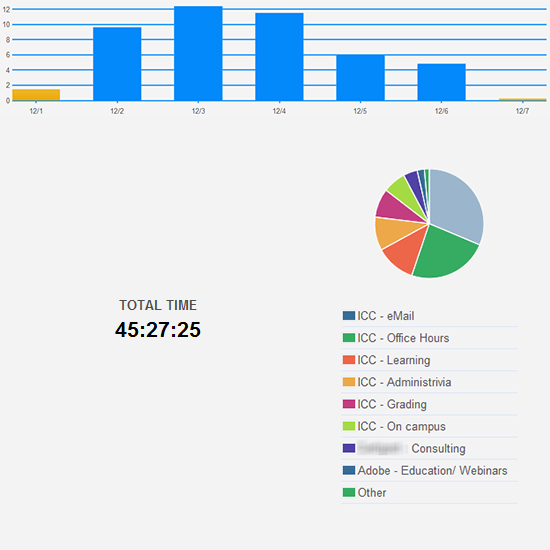 Week beginning November 24, 2013. Thanksgiving week (we have a lot to be thankful for this year). 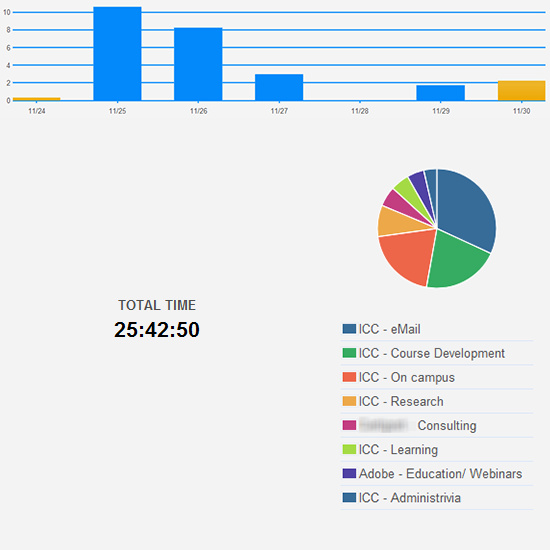 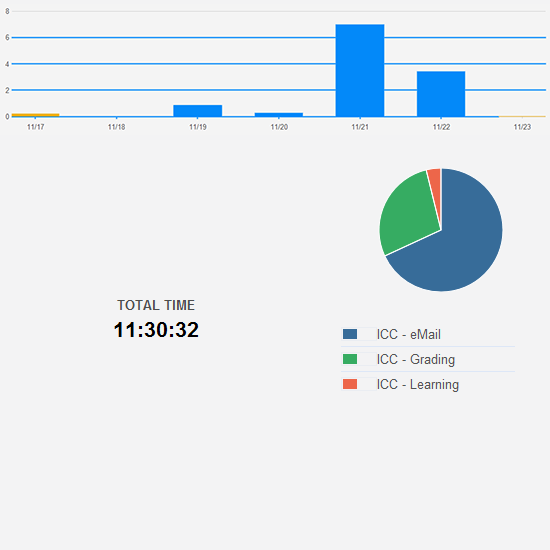 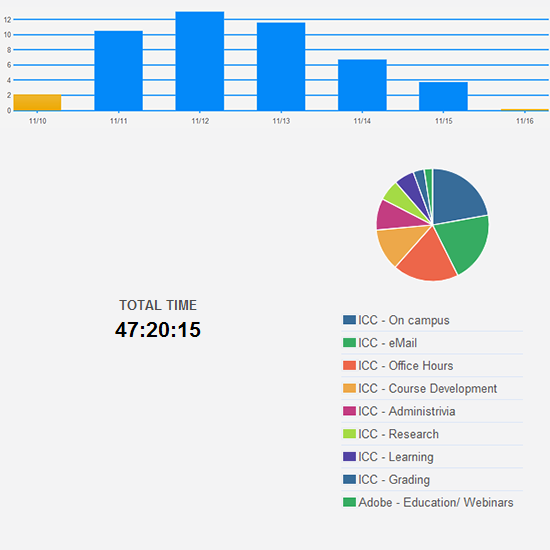 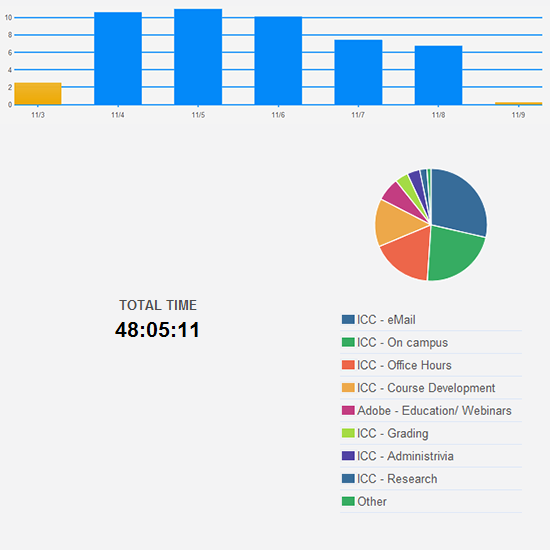 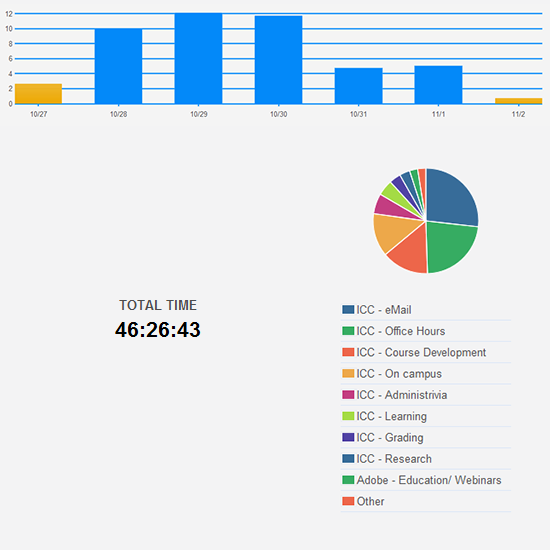 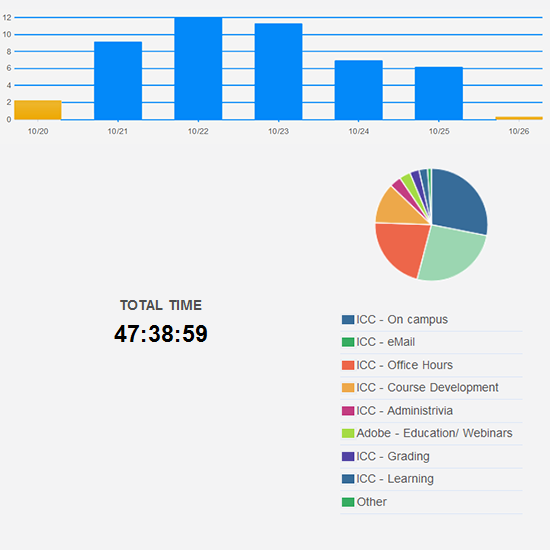 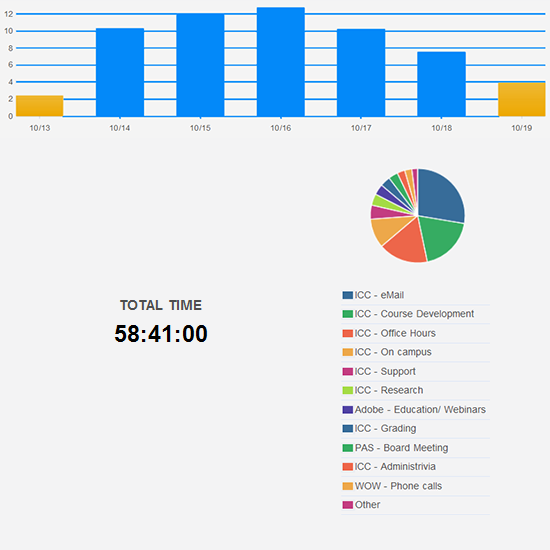 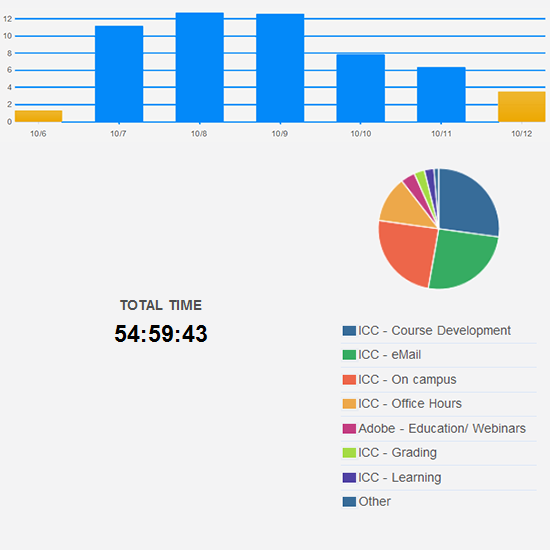 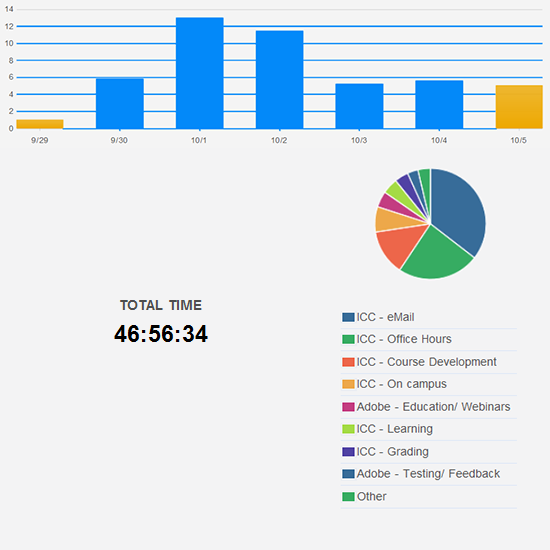 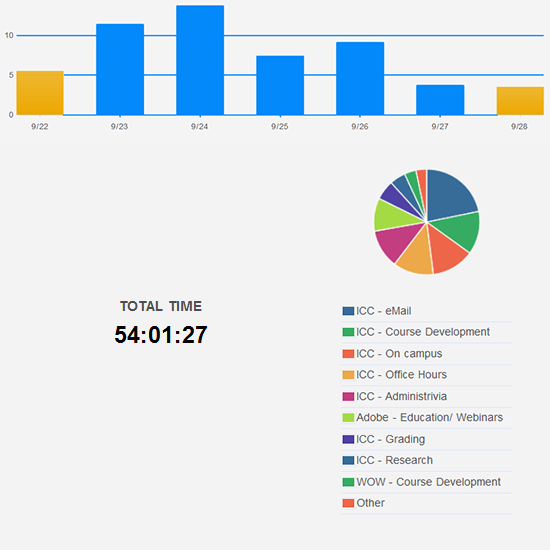 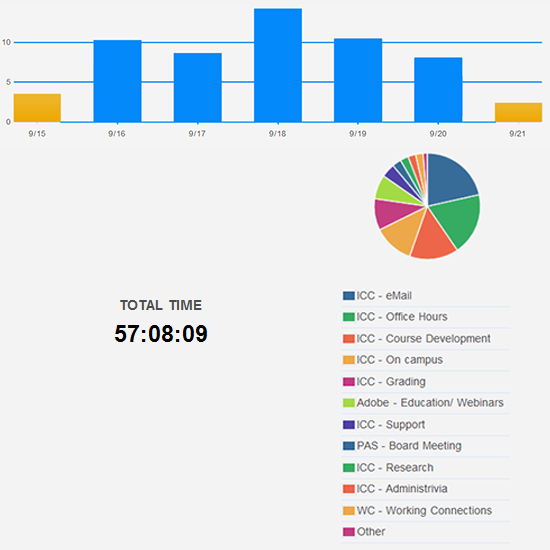 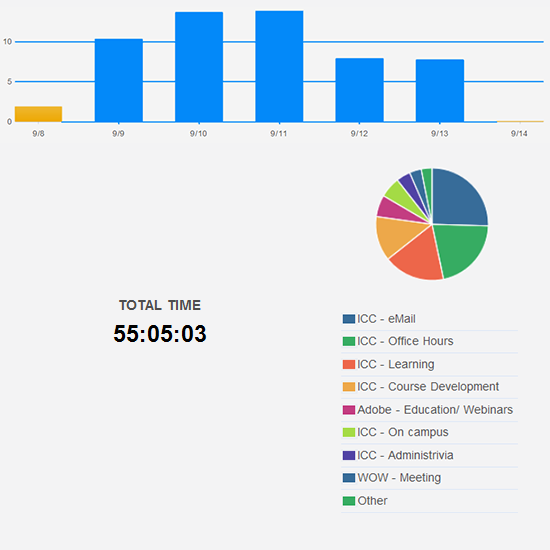 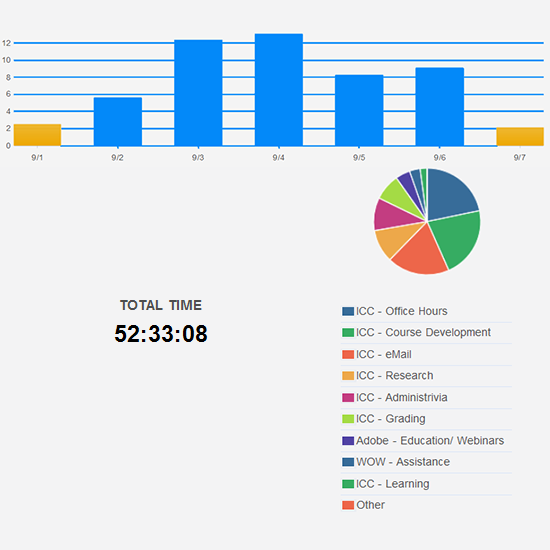 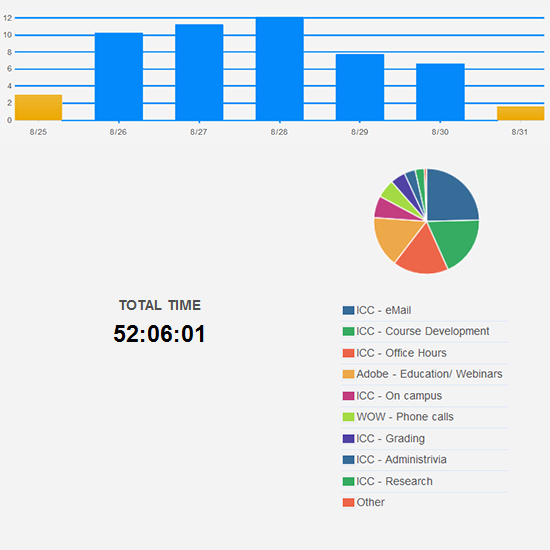 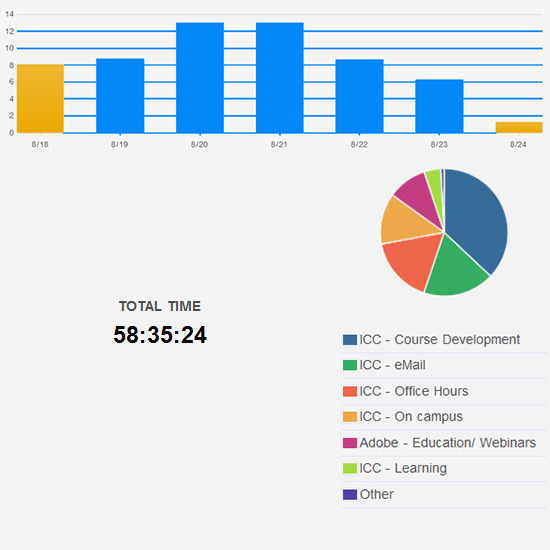 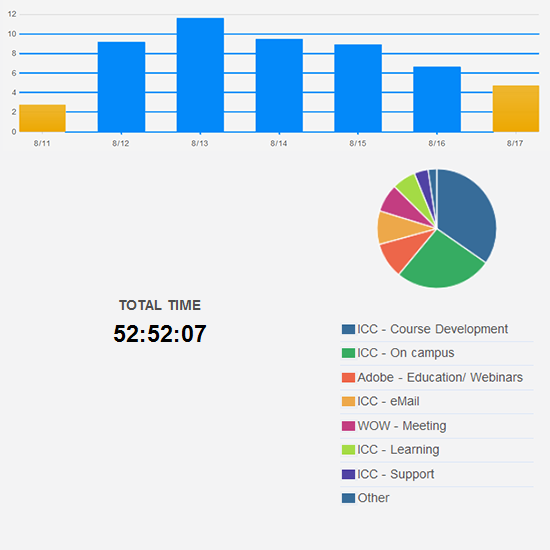